The storied history and traditions of the “Lindo Group” began 40 years ago in faraway 1979. In that year, the labor union “Vilnis” began its work offering services in six industrial sized laundry facilities and at 53 smaller laundry service points.

The corporation “Lindo Group” sees its mission as a leader in this industry in the Baltic region strictly oriented toward a corporate client industrial laundry and garment cleaning service guaranteeing high standards of quality and  offering the latest technologies.

“Our vision is to ensure corporate clients with high quality cleaning services while maintaining an impeccable service culture and competitive prices for textile product cleaning and renting, “ emphasizes the head of Lindo Group.

In 1979, at Vilnis address at Daugavpils Street 62/66 a start up laudromat with state of the art technology and equipment of that time was opened. Then decades later, in 1991, SIA “Sadzīves pakalpojumi” the labor union “Vilnis” successor was founded and for more than 25 years has preserved the best cleaning and laundry traditions continuing its predecessor’s work and endeavoring to be a lynchpin to other competitors in the industry.

Once the two companies joined forces with 100 percent Latvian fixed capital, a new brand was created named Lindo Group. Since 2007, all the individual companies of the group and laudry service locations have been operating under the Lindo Group brand.

Most importantly, over three million euro have been invested into Lindo Group since 2006 to modernize its industrial capacity. This transformation has taken place in three tiers. In the first tier, large water flow type industrial washing machines and automatic press and ironing machines of the world renowned firm “Jensen-Senking” were installed to ensure both higher productivity and top quality. In order to realize the second tier, EU co-financing and upgraded technologies were implemented. Moreover, the second tier involved adding water flow type industrial washing machines and ironing lines. In turn, the third “restoration” tier has had all the remaining equipment changed and upgraded and thus, this process is at an end.

Today “Lindo Group” is equipped with the latest cleaning technologies on an industrial scale and is on the same level as similar leading companies elsewhere in Europe.

Our group companies have over 190 employees. Our employees are responsible for washing almost 20 tons of laundry and for cleaning over 4,500 garments each and every day. 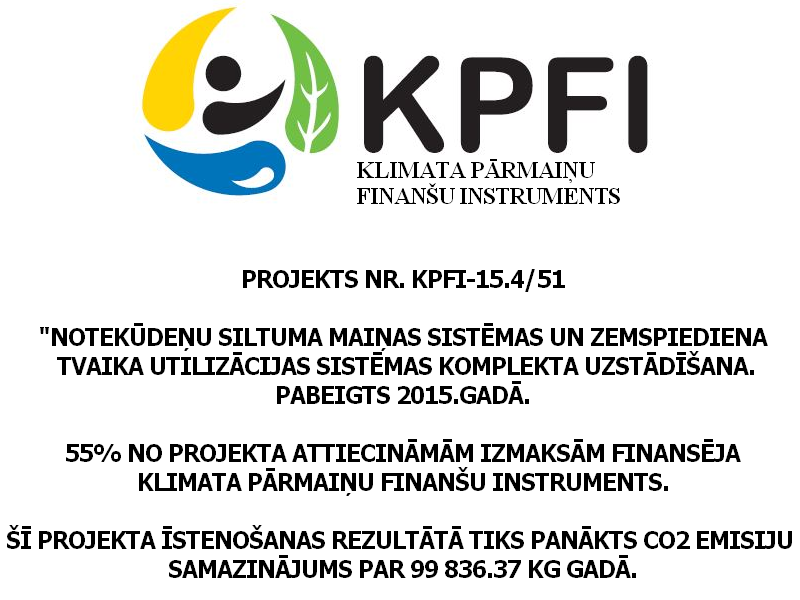 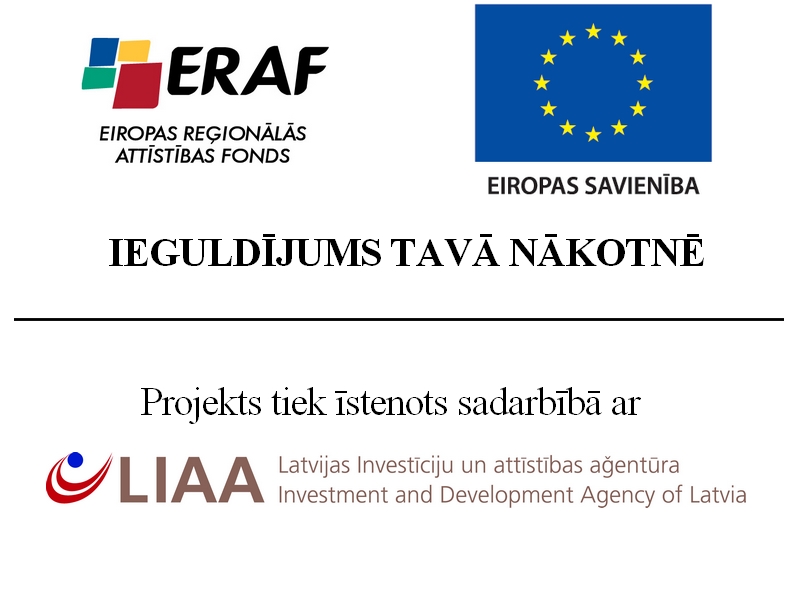